Each team will have two distinct scores:

Scores can be corrected with bonus and penalty points. 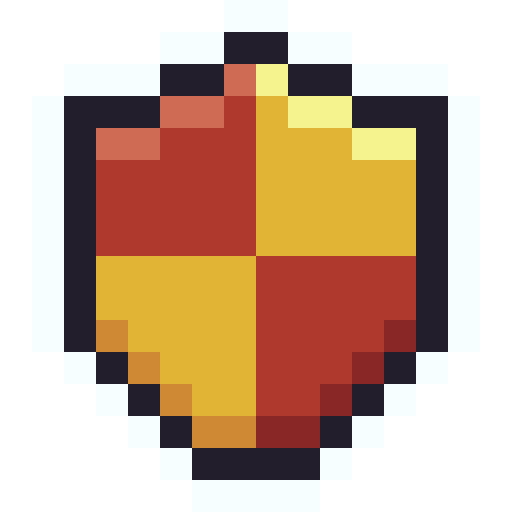 During the build-it phase, teams receive points based on the compliance of your code to the specifications.

There are three types of points:

Important: Teams who do not qualify for the next phases are not admitted to the final exam.

For each vulnerability report, the developer team loses 100 points.

During the fix-it phase, developers review and address the reported vulnerabilities.

If developers can prove that multiple reports originate from the same vulnerability, developers will gain the points back.

Now, imagine that team C finds out that both reports are about the same vulnerability. This means that team C should have lost only 100 points instead of 100 points. Team C can get back 100 points by writing, committing, and pushing a patch to the repository.

When reviewing reports, developers may realize that the vulnerability is not present or that the described program behavior does not qualify as a valid security risk. In these cases, developers may dispute the report to gain the points back.

Finally, when patching a unique vulnerability, developers get additional +10 points.

Important: Developers must fix one unique vulnerability at a time. Teams will be penalized if they fix more vulnerabilities with a single patch. 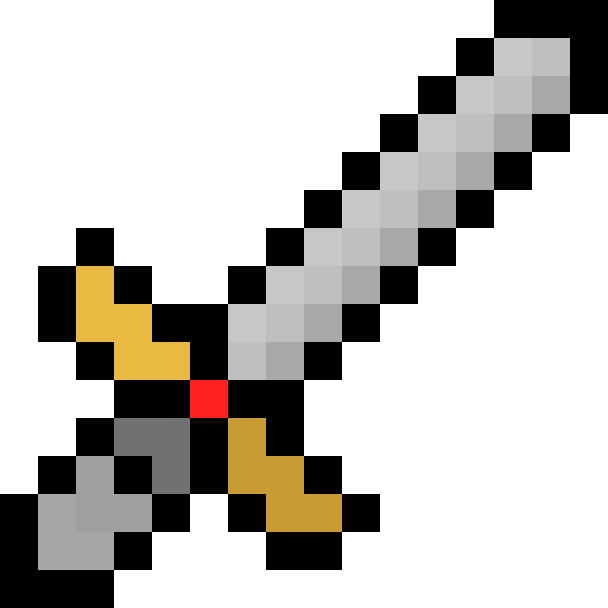 For now, there are no breaker points during the build-it phase.

Organizers can assign additional points to teams who spot issues in the specs or in the infrastructure. Also, teams can gain additional points for implementing features that are not requested. We reward this behavior as adding more features mean extending the attack surface and more code to test.

Organizers can also give penalties to team violating the rules.

Bonuses and penalties are part of the total score.

This section sketches the algorithm we use to calculate points during the three phases of the competition.

For each passed test, the Builder team get the points for the type of compliance.

The scoring algorithm is based on two principles:

The scorer iterates over each confidential issue and calculates the number of points each issue awards to developers and breakers. The scorer determines the points of each issue by looking at three properties of an issue:

See Vulnerability Reports for more information about the possible states and labels of vulnerability reports.

See Rules for Patches and Git Commits for more information about mentioning issues in Git commits.

If the confidential issue is open, we can have two cases: new issue and reopened (and patched) issue.

In the first case, the issue is new. Here, the breaker (==reporter) finds a new vulnerability, or the breaker reopens a closed issue that was rejected by the developers sometimes before. Either way, the issue has not been patched, and the issue is not mentioned in any commit message.

Reporters can file new issues only during the break-it phase. New issues during the fix-it phase are ignored.

The second case is the case of an old issue that has been already fixed but, somehow, either the developer team forgot to close it, or someone reopened it, e.g., the previous patch is insufficient, and the system is still vulnerable.

Example: Assume that sometimes in the past, during the fix-it phase, team C committed one patch addressing the issues #1 and #2 (Please note that, according to the rules team C commited one patch using the commit message patch: #1, #2: fixed XSS).

After that, let's assume that team A, B, or even C reopens one of the two issues, e.g., someone realized that the patch is insufficient and the code is still vulnerable (there may be other good reasons to reopen an issue).

When the issue is close, we also have two cases, depending on if the issue has been fixed or not, i.e., whether the issue ID is mentioned in the commit message.

In these two cases, invalid or declined reports have no points.

Will Not Fix (fix-it phase)

Finally, the developer team may also decide not to fix the vulnerability and specify that with the WONTFIX tag. In this case, the developer admits that a problem may exist or the developer did not want or have time to check it.

If the issue is mentioned in one commit message, the developer team patched the issue, i.e., they confirmed the vulnerability, verified it, and solved it.

In addition, the builder teams will get additional +10/n points for the patch for each report for the same unique vulnerability.

For each confidential issue i do: